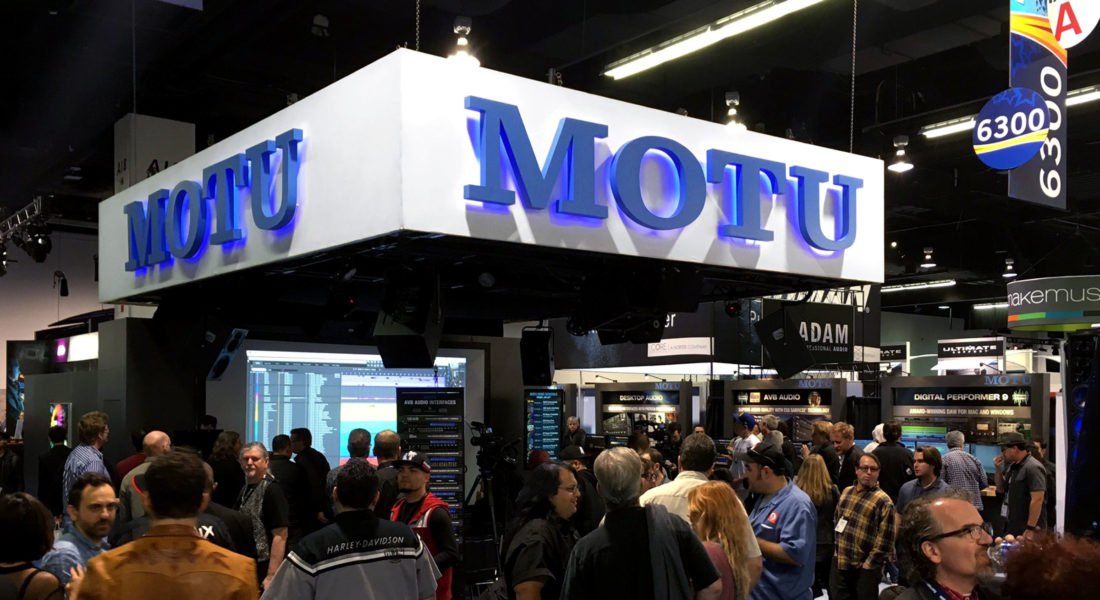 Richard Marvin is a composer for television and film based in Los Angeles, California. Starting out as an A-list synthesist in the studios of Hollywood in the 80’s, he is now one of the most in-demand composers for TV and film. Having experience in a broad range of genres, from 3 Ninjas to Six Feet Under, U-571 to NBC’s hit series Grimm, his versatility across musical styles is truly unique. Rick’s Digital Performer expertise spans his entire scoring career in Hollywood. Rick will demonstrate how he goes about scoring an episode.